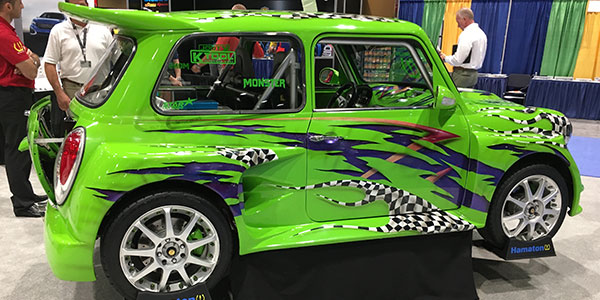 ISN expanded its footprint another 25,000 square feet to accommodate for new vendors and two new exhibition areas: “Around the Wheel” and “Outdoor/Sporting Goods.” 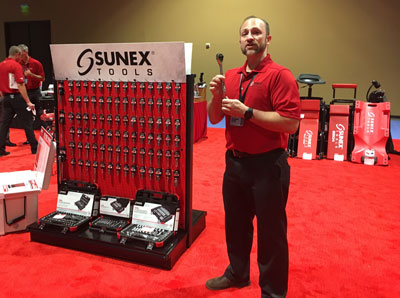 Integrated Supply Network (ISN) awarded more than $2 million in cash and prizes at the 15th annual Tool Dealer Expo. The group reports that the event, which was held June 30 and July 1 at the Gaylord Palms in Orlando, FL, drew in more than 3,500 attendees from around the world. Guests had the opportunity to learn about brand new products launched at Tool Dealer Expo and took advantage of deals from more than 170 vendors. 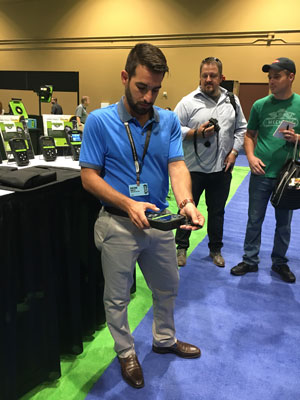 As one of the industry’s largest tool and equipment trade shows, Tool Dealer Expo is a place for suppliers to launch products and to deliver exclusive products only available through ISN. Thirty new items were seen for the first time at Tool Dealer Expo this year, with more than 40 new vendors in attendance. 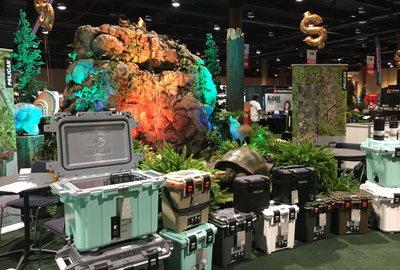 In addition to the hands-on tool and equipment demos at vendors’ booths, more than 40 training forums were delivered by participating vendors, as well as product training and education and advantageous pricing.

The show concluded with an awards dinner hosted by Emcee Jason Logan. ISN recognized suppliers with awards for their sales achievement and creativity and engagement in the show.

Four supplier awards that are voted on by attendees were given:

“Most Spirit” – Ingersoll Rand won the prize for the third year in a row.

“Best In Show” honors were given by ISN to Milwaukee Tool for the company’s overwhelming energy in the booth, outstanding sales performance, product training and overall team spirit.

For more photos from the 2017 ISN Tool Dealer Expo, click here for a link to our Facebook album.