Around The Shop: Duebber's Automotive In Cincinnati, Ohio 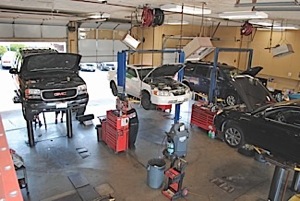 If there’s one steady theme running through 40 years of business at Duebber’s Automotive in Cincinnati, OH, it’s stellar customer service.

It’s the tradition passed from the original two-bay shop founded in 1973, to the eight-bay shop transitioned in December to the capable hands of current owner, Marc Duebber.

Customer service, Duebber says, is what he likes best about the business.

“Definitely, 100%, it is taking a situation where somebody is distraught and making that situation better for them,” he said. 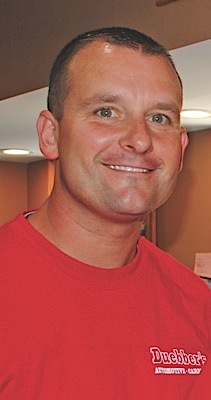 When someone comes in with a blown radiator hose, Duebber gets the car in, gets it fixed, and delivers it to the customer’s home or work.

“Whatever they need, it’s just a matter of getting it taken care of and making them happy. That’s what we do best, no question. My goal is to equate to them ‘you really don’t have a problem, just a situation,” Duebber says. “Like they say in Jamaica, no problem mon, just situation.”

And to ease that situation, Duebber’s offers pick up and delivery service, early and late pick-up and drop-off, and a rental car for local driving while the vehicle is serviced.

For customers working during servicing, Duebber’s has free Wi-Fi, free drinks and even a private office available.

In Cincinnati, you’d better stand out from the crowd.
“There’s probably 10 shops in a five-mile radius from us,” he said. “It’s competitive.”

He compares the competition to that of banks.
“They all do the same thing. It’s just a matter of their level of service. That’s where we’re at,” he said.
Technology and convenience makes a difference in serving those customers as well.
“It’s crazy, but there are some people I’ve never even talked to.”

With early and late drop-off and pick-up, thanks to Duebber’s Carry Out, the convenience store right next door to the shop, the vehicle can be dropped off before the shop opens. The tech takes a look during work hours. But where once he showed the customer their worn brake pads in person, now it’s pictures on the iPhone by text or email. 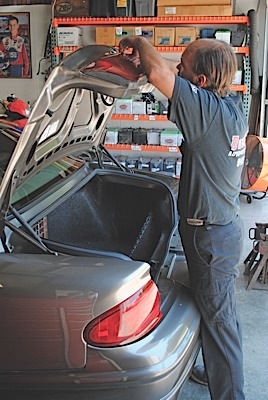 A lawyer in court or a teacher in the classroom can’t take a phone call, he says, but a text showing the problem, the fix and the cost does the trick. That’s how some customers want it: simple.

But technology, too, can pose its own headaches, Duebber said.
“Technology keeps creeping in to the business. The Internet has become an absolute animal,” he said.

A problem every shop faces is people with access to parts online. When Duebber tells a customer the final cost of service, the customer invariably brings up a part found on eBay at half price. Duebber does his best to explain.

“I sell my service and warranty first. Here’s what I’m giving you. And I’m going to 100% cover it,” he said.
“You can’t pick up some steaks at the butcher and take them on down to Outback and have them cook them up,” he says.

Still, there are those who want to pick up that eBay pump even if it’s non-returnable and not guaranteed.
“I just say, ‘yes, you can buy that part. But if that part fails, you’ll pay me to do that job again and you’ll pay me to take the part back off.’ We’re in the business to make a profit.”

Education
Of course, state-of-the-art technology and equipment have helped Duebber’s Automotive meet the changing needs of customers. But that quality equipment doesn’t mean much without top, educated technicians.

The shop, founded by Duebber’s father, Al, celebrated 40 years in March. Duebber says he grew up in and around the shop since the age of 10. In December, Al retired and transitioned the business to his son. And if the emphasis on customer service was passed from father to son, so was the idea that education keeps technicians state-of-the-art as well.

“Cars are changing. Technology is changing,” Duebber says. “Let’s be the best at what we’re doing. The idea behind getting ASE certified, taking classes and continuing education is state-of-the-art.”
His team embraces the challenge.

Recently, Duebber took the entire shop to professional training classes at an expo put on by an auto parts supplier in Cincinnati.
“We all went to different classes. I paid for the training, and I paid them to be there.”

The team wants to improve as a whole, because they want to be the best. 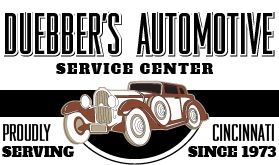 That’s a lesson young techs coming up in the ranks can learn, Duebber says.
“If you don’t have passion about what you’re doing, I don’t care what it is, it’s never gonna work for ya. It’s all about passion and drive.” 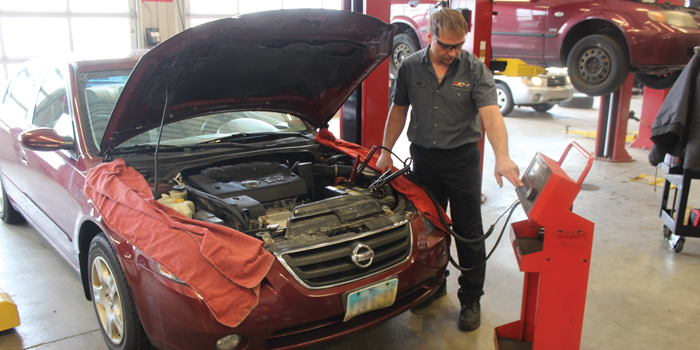 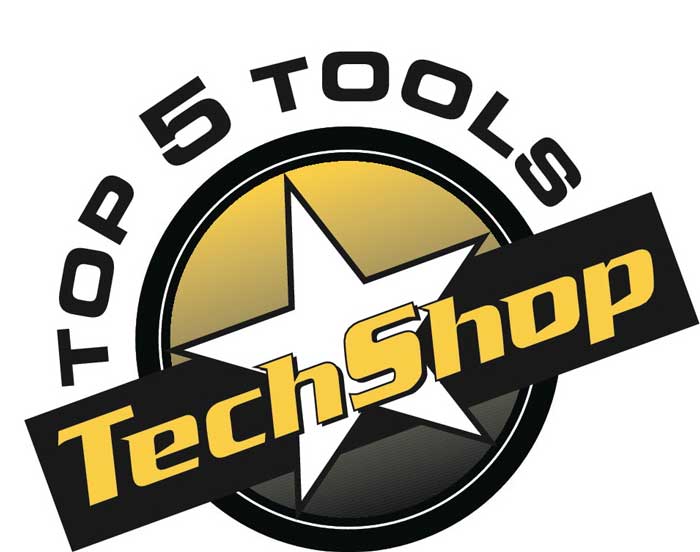 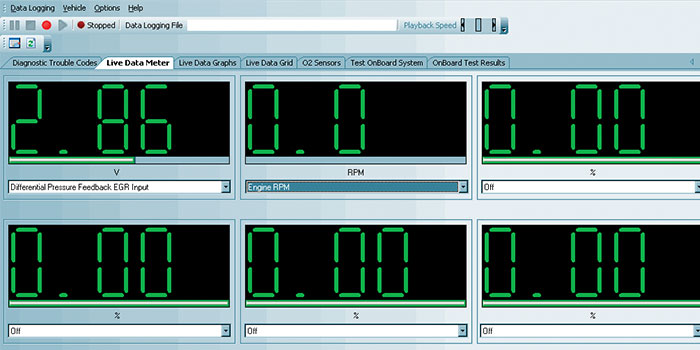 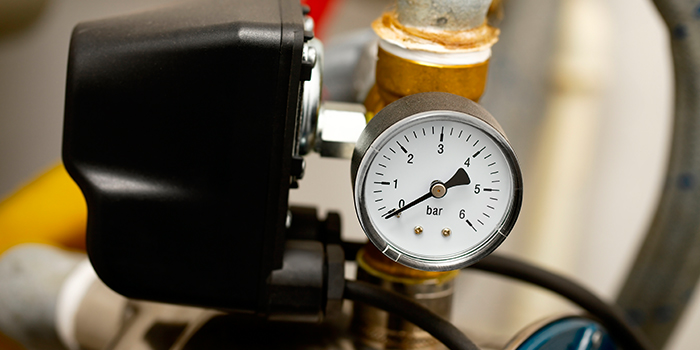 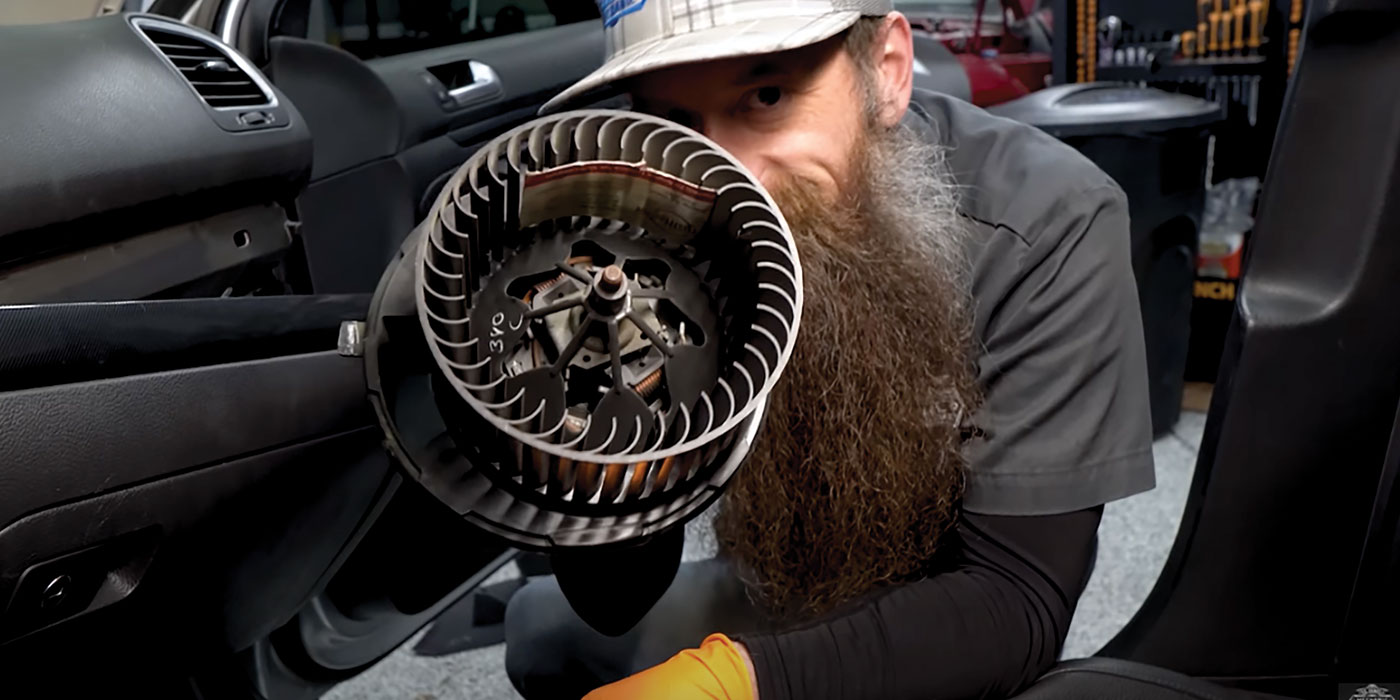 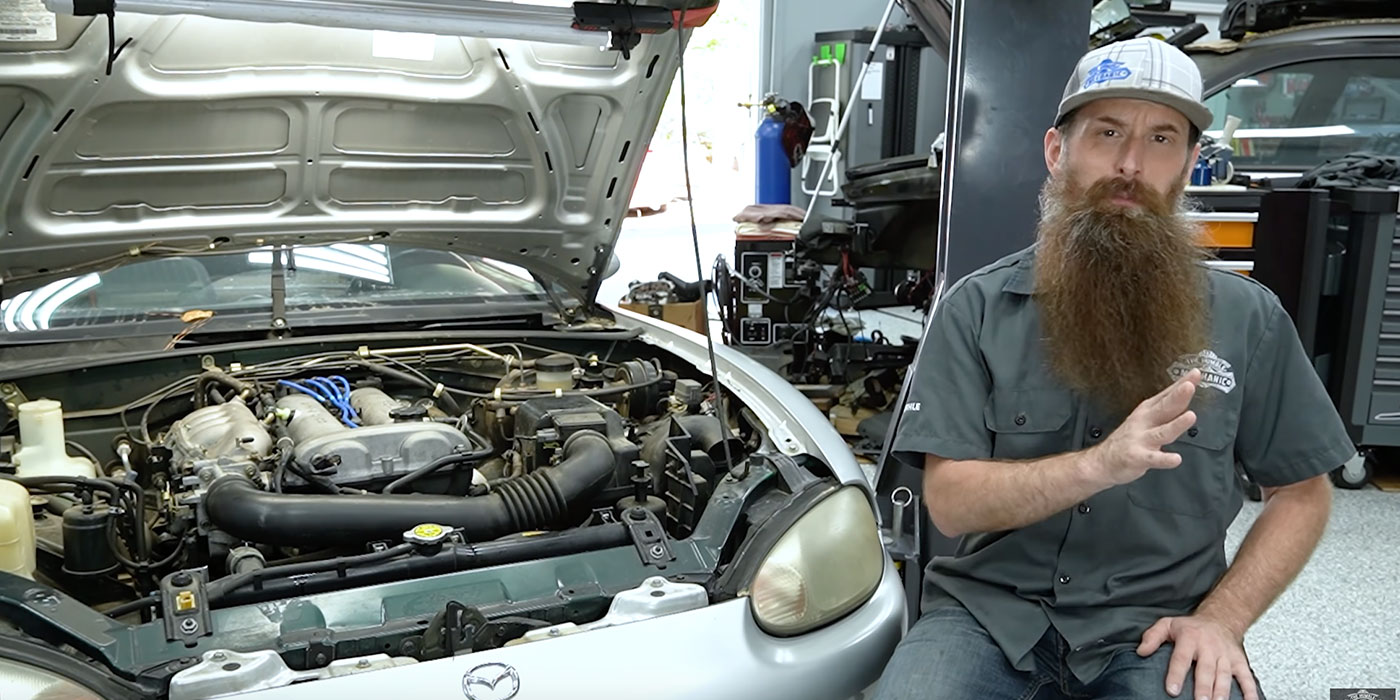