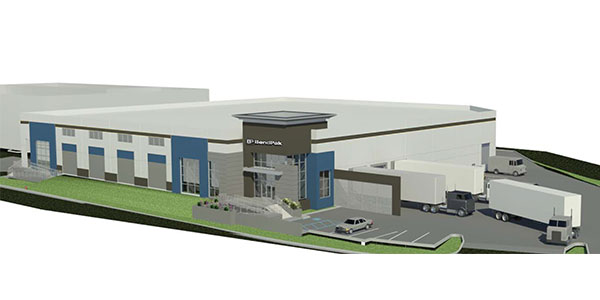 The move, coming on the heels of a massive expansion just months prior, marks a new chapter for BendPak in one of the company’s most decisive growth phases.

BendPak Inc. is set to expand for the second year in a row with a 50,000+ sq. ft. facility. The move, coming on the heels of a massive expansion just months prior, marks a new chapter for BendPak in one of the company’s most decisive growth phases. According to BendPak management, this long-awaited announcement is simply the next step in a long series of expansions and updates that will be revealed throughout the new year and beyond. Work on the new facility is expected to begin first quarter of 2018.

With two new on-site facilities constructed in as many years, BendPak is setting itself up for another generation of success. When asked about his 50 years of oversight with the company, BendPak founder and President Donald Henthorn spoke glowingly about the future of his beloved brand. “BendPak is going to be here for another 50 years or more,” he said. “When you move as many large products as we do, you need a lot of space to store them. We’re making that space now and for the future.” 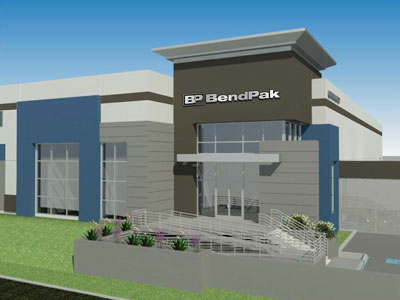 Because planning and multi-department coordination is critical during the early phases of construction, BendPak’s department leaders have remained involved in planning every detail since the very first discussion. “We’re excited to see all of our hard work come to fruition,” said Henthorn.

Sr. Vice President of Sales and Marketing Jeff Kritzer suggested this might be the most important, if not the most exciting, period in the company’s long and storied history. He said, “Our renewed focus on customer experience solutions and our pledge to become leaders in same-day-shipping mean both inventory and our ability to move freight are in a constant state of refinement,” adding playfully, “We’re in all-out attack mode.”

Early in 2017, BendPak management unveiled a 70,000 sq. ft. expansion to improve supply chain management and facilitate their growth initiatives. According to Javier Arias, BendPak’s vice president of operations, it was crucial that the 2017 and 2018 expansions remain on site and on schedule. “Twenty-five years ago when we purchased our current acreage, the aim was to expand our facilities and operational efficiencies as sales demanded,” Airas said. “Although our recent growth has accelerated faster than expected, BendPak has remained successful at keeping ahead of the curve.”

Hunter Is Taking IoT Tech to the Next Level

BOLT ON, Global Payments Partner To Facilitate Easy Text Payment
Connect with us