Harvick’s power advantage was evident throughout the weekend, as the 29 Chevrolet SS claimed the pole on Friday with a track-record qualifying lap of 187.256 miles per hour and led a race-high 138 of 267 laps on Sunday. Harvick had a clear edge in clean air, but fell back into traffic early in the race following a caution on Lap 87. The 29 was one of few cars to stay off pit road during another caution 50 laps later, and Harvick powered back toward the front on old tires over the subsequent green-flag run. He remained in or near the lead for the balance of the afternoon.

“No one could really pose a serious challenge to the 29 when it was running in clean air, so they had to hope for a late caution,” said Federal-Mogul Motorsports Director Tim Nelson. “Kevin’s win has huge implications for the Chase and represents another important achievement for the Champion brand.”

One of the world’s most recognized and respected brands, Champion today represents an extensive offering of advanced products, including world-class Champion spark plugs, Champion wiper blades and Champion chemical additives for automotive and small-engine applications, said the company. 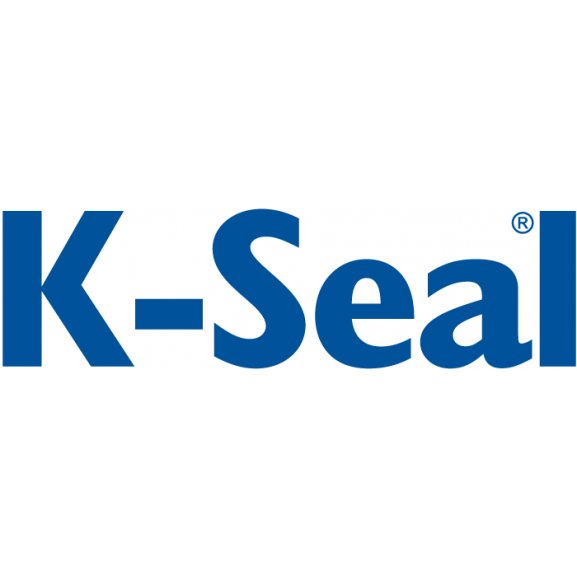