173;sensor to starve the engine for fuel ­during start-up.

In equally rare cases, a mis-calibrated manifold ­absolute pressure (MAP) sensor might indicate a much higher intake vacuum than what exists in the intake manifold and cause the PCM to miscalculate the air/fuel ratio. Similarly, the ­engine coolant temperature sensor (ECT) circuit can be shorted to voltage, causing the ECT data to indicate 300° F ­engine coolant temperature. ­Either case will cause an insufficient fuel or cranking, no-start condition.

DIAGNOSTIC TROUBLE CODES
Insufficient fuel delivery at highway speeds generally results in a P0171 DTC (lean, bank one) and a P0174 (lean, bank two). In either case, a DTC is generally stored when positive long-term fuel trim values approach 25%. In addition, freeze-frame values will be stored along with the DTC.

Because only slight differences exist between freeze-frame data generated by insufficient fuel ­delivery and data generated by a sensor-induced miscalculation in fuel delivery, it pays to spend some time looking at the applicable freeze-frame values. If, for ­example, the freeze-frame values indicate that the DTC occurred at wide-open throttle (WOT) at 3,500 rpm and that the oxygen sensor voltages were less than 500 millivolts when the DTC was stored, it’s possible that the fuel filter is clogged or the fuel pump delivery rate is marginal.

If, on the other hand, the “calculated load” value in the scan tool data stream is less than 80% at WOT, the MAF sensor might be miscalculating airflow into the ­engine. In most instances of low calculated load values, the MAF is out of calibration or it’s dirty or clogged with debris.

Last, an insufficient fuel condition can be created by the driver filling the fuel tank with E85 ethanol gasoline. If the vehicle isn’t designed for E85, the fuel ­injectors can’t flow enough fuel to create the desired air/fuel ratio. In other cases, gasoline contaminated with diesel fuel might cause the same effect. And, while we’re at it, it still might be possible that the fuel injectors are partially clogged from using old or inferior-blend gasoline. Clogged fuel injectors are a long shot, but one that must be always considered when diagnosing insufficient fuel problems. 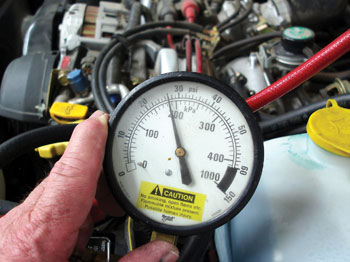 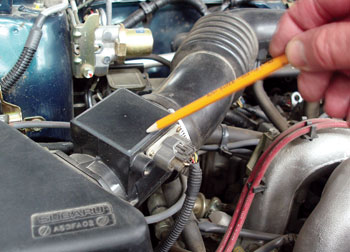 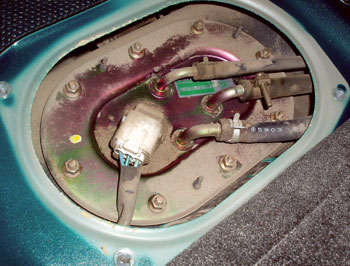 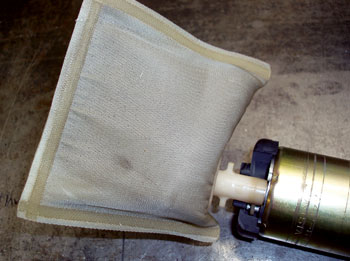 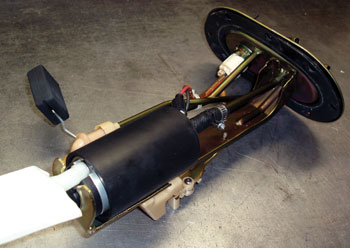 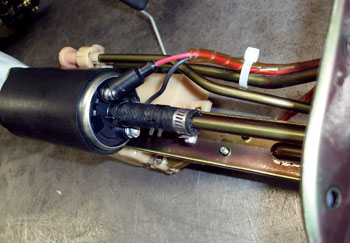