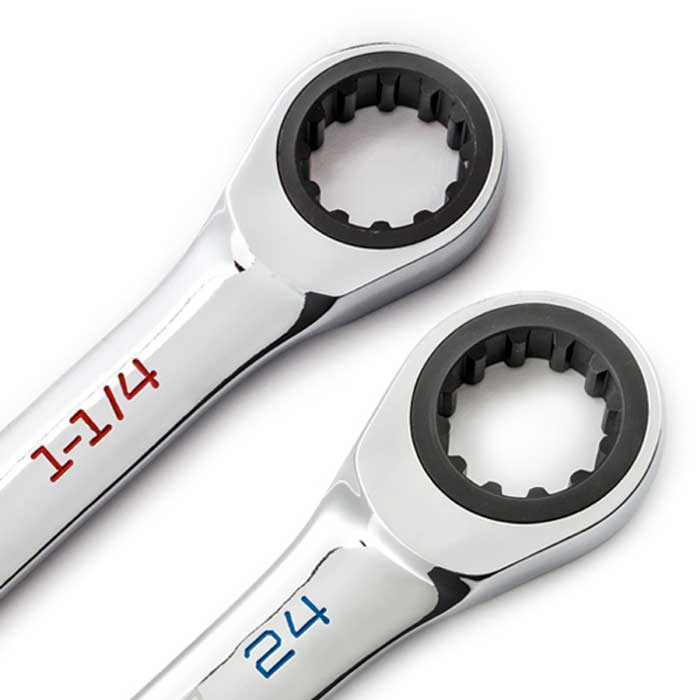 Greater Reach: 120XP Universal Spline XL Ratcheting Wrenches feature a beam design that’s longer for greater reach in confined areas. The open end is narrower and both ends have reduced outside dimensions, making this tool a must-have for working on fasteners in cramped locations.

Speed: Both sides of each wrench have highly visible, recessed color size markings to help technicians easily identify the correct wrench to get jobs done quickly.

“Our new larger-size 120XP Universal Spline Ratcheting Wrenches will help techs get jobs done quicker,” said Jim Stewart, product manager for GearWrench. “Having the right tool for the job is key, and these new sizes help make that happen.” 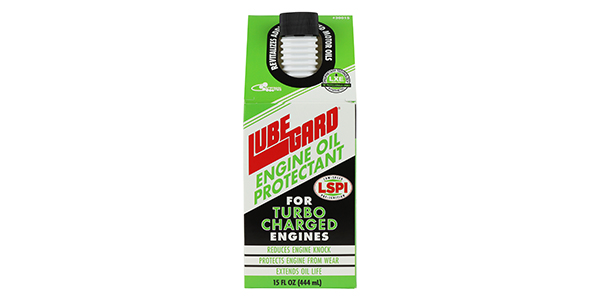 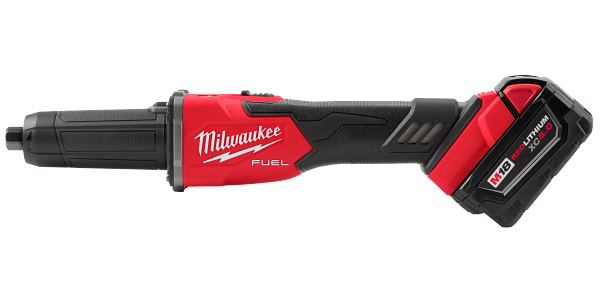 OTC’s new tools are designed to remove hub oil seals on both foreign and domestic trailer and truck axles in one piece, without damage. 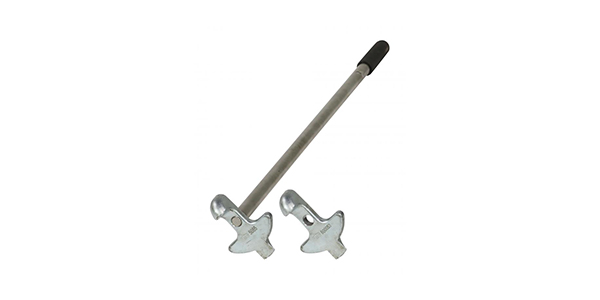 The sanders have an adjustable four-position power regulator that can be set to match the toughness of the material. 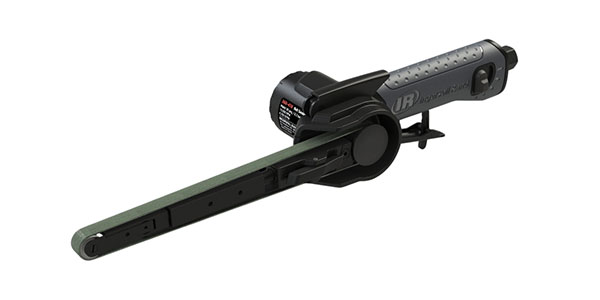 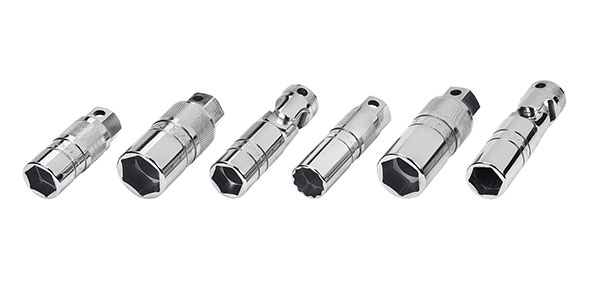 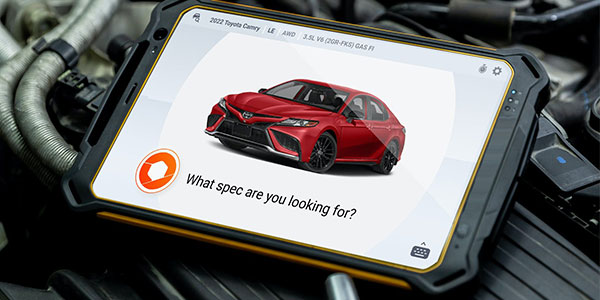 The new M12 FUEL Bandfiles provide professional users with control and greater mobility on the job. 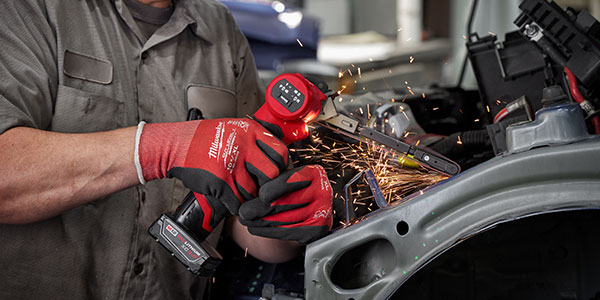 This set includes a 1/2″ drive ratchet with a selection of extensions and six-point metric sockets. 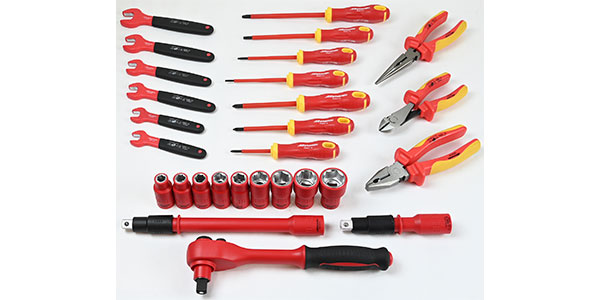 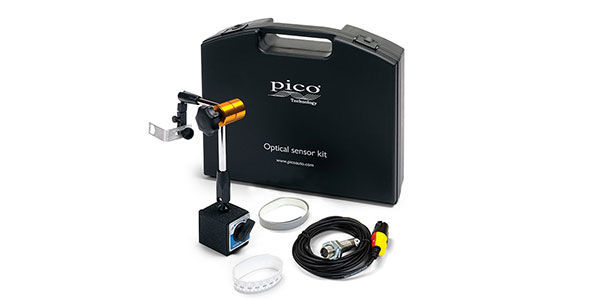 The tool’s adjustable sliding puller legs can be positioned anywhere on the puller center hub for a true universal fit. 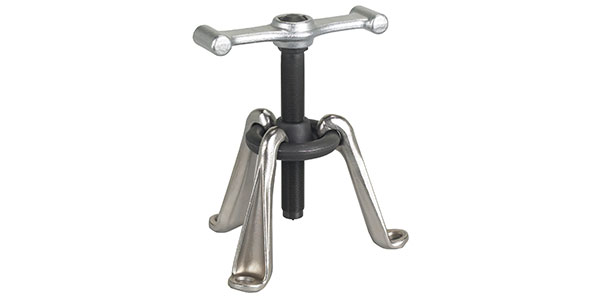