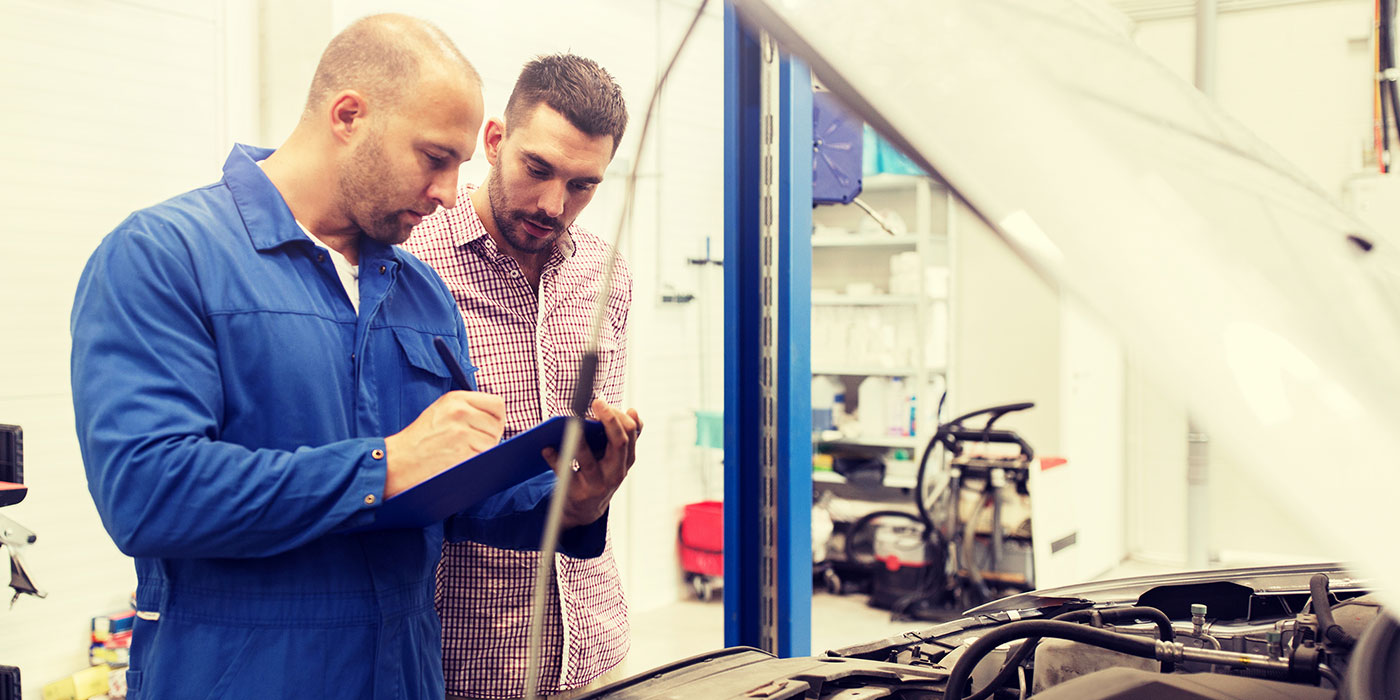 The Humble Mechanic: How Good Documentation Will Make You a Better Technician

Charles talks about the importance of keeping good documentation throughout your repair processes.

Seeing the title of this article, you may be thinking, “Charles, that sounds about as lame as it can be.” Well, I don’t necessarily disagree, however, today we’re going to be talking about just how much documentation can do for us as technicians, which, when it all boils down to it, is about how much more money we can put in our pocket.

I talk a lot about taking care of your customers and how money should not be the number one driving force behind our motivation. And that’s really how I am. Giving a little bit more to your customers is super important. I stand behind that 100%, however, I also like making money.

While the primary person for this advice may be that new technician, especially one at a dealership, even seasoned techs in independent shops could use a refresher on just how important documentation is.

I’m going to cover three things to keep in mind to have as our target goals for our documentation:

#1: Getting paid more money and justifying how much we’re charging.

#2: Education and learning more about the systems we’re working on.

#3: Overcome (at least for someone like me anyway) a terrible memory. Having all of this documentation allows us to go back and reference it when we run into a similar problem down the road.

Warranty repairs require a story. You write the story of your diagnostic process, what you found, what tests you ran and what the results are.

Next, I would do a visual inspection on that outlet and confirm that there’s not something stuck in it. Write down, “Performed visual inspection, confirmed no outside influence for 12-volt outlet inoperative.”

Are we done? Maybe, maybe not. Let’s go ahead and load test that circuit to make sure there’s not a problem with the wiring. “Load tested circuit. Confirmed XYZ amps pull with XYZ amp draw component. All operating correctly/as per design/consistent with like vehicle.”

Then we wrap up our repair and transfer our notes to the repair order and give our customer their keys back.

Those were the steps you were going to take anyway, right?

The more detail that you have put into your story, in most cases, the more you’re going to get paid.

Think about what happens with that story that we write. There are three people who we care what they think of that story: the warranty administrator, the customer and the warranty auditor. The way you want to approach writing your story is so that that warranty auditor, who probably is rather sharp when it comes to cars, can see your vision and walk the path with you. Think about it like you grab them by the hand and you walk them down your diagnostic path.

That is the mentality we need to have. We need to walk them step by step in each location with each test and a result that we find for our entire diagnostic process.

Something like that fuse is pretty darn easy. You might not have to write that down. But what happens when you’re three days into a crazy intermittent wiring problem and you never started writing things down? Well, I would have forgotten a lot of what I did on day one. So, taking those notes as we go is vital.

Spend the extra time, get the story down. Do it every single time. Trust me, you will make more money. When your warranty administrator says, “Hey, you don’t deserve to get paid four hours. I can only justify two and a half.” You have on paper all the things you did. You can go to your service manager and explain what you did, all the tests you ran and see if they can help you out.

Who do you think that service manager is going to help — the technician who writes the whole thing down and is known for having a good track record of taking good notes or the one who says “car broke, fixed car, car done”?

The same thing happens, and the same steps happen when you’re dealing with customer pay. In some ways it’s almost more important, not so much for the dollars in your paycheck but for the trust that you’re building with your customer.

Think about this: If you charge a customer $500 for a diagnosis and you put, “Found loose wire at connector, repinned wire, car fixed.” Do you think that customer is going to be OK with thinking you fixed one wire and charged them $500? This is one of the reasons they think they get screwed. Contrast that with, “Found broken wire as the ultimate repair,” along with a list of all the tests that you ran, all the procedures you followed.

It doesn’t matter whether you’re a dealership technician at Mercedes-Benz or whether you’re at a small mom and pop garage in the middle of nowhere, this level of documentation sets you apart from your other technicians, hands down.

I also recommend saving all of your notes. You will have a book of diagnostic information that you can refer back to in three years when you have this same problem.

Let me know how it works for you. Take the next two to three weeks to level up your documentation, put more effort into writing these stories and track your hours and see if you’re getting paid a little bit more.

Advertisement
In this article:The Humble Mechanic

The Humble Mechanic: How Good Documentation Will Make You a Better Technician