Identifix, Inc. has reached another milestone: its 50,000th subscriber to Direct-Hit, its award-winning online tool. To commemorate the occasion, the company has launched a contest called the 50K Giveaway.

“We literally wouldn’t be where we are without our subscribers, as their calls to our Repair Hotline as well as their confirmed fixes fuel Direct-Hit with accurate and reliable content that benefits all our customers,” said Jeff Sweet, president of Identifix. “We developed the 50K Giveaway contest to thank our subscribers for their loyal support, allowing those technicians who contribute to the value of Direct-Hit by posting fixes to participate for a $10,000 prize.” 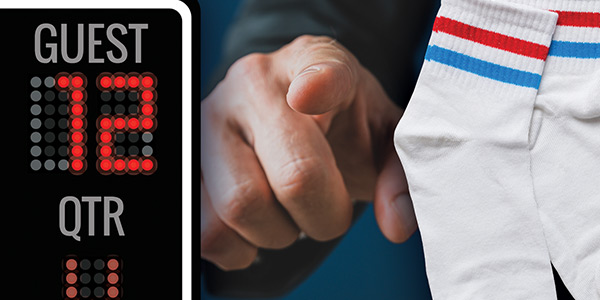 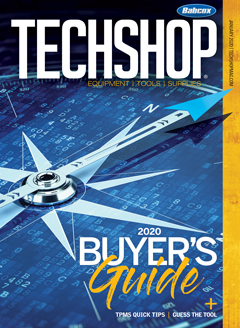