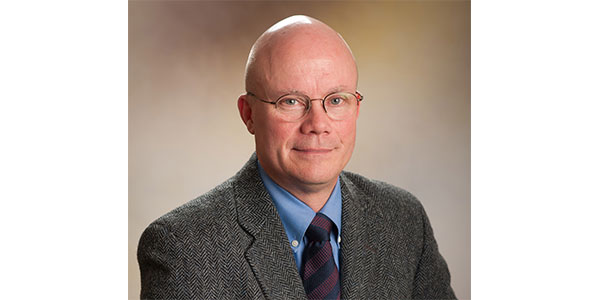 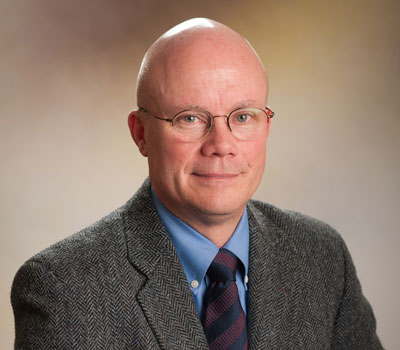 Lisle Corporation has announced that Frederick Vernon Lisle, president, passed away March 27, 2018, while surrounded by his immediate family after a battle with pneumonia.

As part of the fourth generation of the Lisle family, he devoted his entire career of nearly 36 years to fostering the continued growth of Lisle Corporation, which was founded in 1903. Fred was a friend to so many in the automotive aftermarket industry and far beyond. He was a caring and compassionate leader who enjoyed a good laugh and an occasional practical joke.

Fred first worked at the company in the assembly department during the summer while he was in college. In 1982 he joined the company full-time and worked in the time study department. From there he moved into the sales department, became advertising manager, national accounts manager, and then vice president of sales & marketing. In 2009 he was named president of Lisle Corporation. Under his leadership, Lisle Corporation experienced steady growth in sales and market share. He spearheaded the purchase and successful move from Connecticut to Iowa of the Dunham Tool Division in 2015.

Fred volunteered his time and expertise as an elected Trustee of Iowa Western Community College and put in extraordinary effort helping to build and promote the Iowa Western Center for Excellence in Manufacturing Program (CEAM) at the Clarinda campus. He was a former board member of the Automotive Sales Council and remained involved in the group as a long time member.

Fred is survived by his wife Brenda, and his sons Eddie and Andy, who along with other members of the Lisle family are involved in the business.

Funeral services will be held March 31 at 10:30 a.m. at Trinity Presbyterian Church in Clarinda, IA. Visitation will take place on March 30 from 5 p.m. to 7 p.m. at Ritchie Funeral Home in Clarinda, IA. An obituary, tribute wall and other information can be found on their site ritchiefuneralhome.com. Memorials will be used to create the Fred Lisle Scholarship at Iowa Western Community College in Clarinda.

Advertisement
In this article:Lisle Corp.

The June/July 2020 Issue of TechShop is Now Available

Tools: Magnetize Your Pegboard with Magna-Peg