“We would like to thank Aftermarket Auto Parts Alliance for this honor,” said Max Dull, Beck/Arnley president and CEO. “They have been a valued partner since our relationship began in the 1980s, and we look forward to continuing to serve their import needs for many years to come.”

ContiTech Offers Diagnostic Posters
Once a vehicle starts making squealing noises, it’s time for the maintenance expert to take a look at the drive belt. Is it damaged? Is it taut enough? Has it been correctly installed? Whether a drive belt runs as it should depends on a number of factors — installation itself can be a source of error.

ContiTech Power Transmission Group has brought out two new posters for distribution to auto repair shops to assist with belt damage diagnosis and correction. The posters explain the problems that may occur with fan belts, multiple V-ribbed belts and timing belts, as well as their causes and ways of solving those problems.

This transaction enables MAHLE Clevite to position itself to better service the needs of the Canadian engine parts market. It also supports the implementation of the MAHLE Clevite value-added initiatives, allowing them to focus directly on servicing the engine parts aftermarket in concert with their customer base.

In other company news, Kenny Burns, machine shop manager for Harry’s Machine Works, Inc., won the 2007 MAHLE Clevite “Machinist of the Year Award.” Harry’s Machine Works is located in Dodge City, KS. Burns will receive an all-expenses-paid trip for two to the Performance Racing Industry Show in Orlando, FL, including $500 in spending money; and an all-expenses-paid trip for one to Charlotte, NC, including a VIP tour of NASCAR Technical Institute. 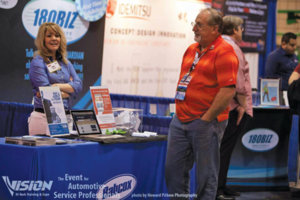 The Best of The Best: Tales From the 2014 Vision Hi-Tech Training & Expo

Are You Ready For The Surge In Business? 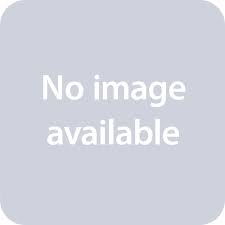 Several governors across the country have declared April as Car Care Month in their respective states, urging their residents to be car care aware and perform the service necessary to ensure their vehicles are operating in a safe, efficient and clean manner.
The following governors have issued official state proclamations that April is Car Care Month: Gov. Robert Bentley of Alabama, Gov. John Hickenlooper of Colorado, Gov. Pat Quinn of Illinois, Gov. Rick Snyder of Michigan, Gov. Susana Martinez of New Mexico, Gov. John A. Kitzhaber, M.D. of Oregon, Gov. Nikki R. Haley of South Carolina, Gov. Bill Haslam of Tennessee, Gov. Peter Shumlin of Vermont and Gov. Earl Ray Tomblin of West Virginia.
“We want to thank these governors for officially proclaiming April as Car Care Month,” said Rich White, executive director, Car Care Council. “Car Care Month provides a unique opportunity for the auto care industry and the government to educate car owners on the importance of proper vehicle care. Motor vehicle safety continues to be a major focus for state legislatures and regulatory agencies across the country, so we commend each of the governors for making these important proclamations.”
Spring is the perfect time for motorists to make sure their vehicles are running reliably after a rough winter and before the summer driving season begins. Many independent repair shops and community organizations throughout the country will conduct car care events during April. These events have revealed that three out of four vehicles inspected are in need of some type of maintenance or repair.
The non-profit Car Care Council offers many free tools on its website to help consumers drive smart, save money and be more environmentally friendly, including the popular 60-page Car Care Guide and a custom service schedule and email reminder service.
“By following a service schedule and performing preventative vehicle maintenance, motorists can ensure that their vehicles are safe and dependable. Plus, auto care can help save money in many ways, including reducing fuel consumption and extending vehicle life,” continued White. “We encourage all car owners across the country to get their vehicles inspected this April.”

Back in the days when most

Tenneco’s Monroe brand will offer an incentive to counterpeople for the sale of popular, ready-to-install Monroe Quick-Strut premium replacement assemblies. The Monroe “Quick Rewards” scorecard promotion – available for sales between April 1 and May 31, 2014 – will reward participants with a $10 prepaid card for each pair of qualifying Monroe Quick-Strut units sold.

Chances are if the battery is not under the hood, it is an absorbent glass mat (AGM) or gel cell battery. These batteries pack a lot of power for their size and weight, which allows manufacturers to shave off a few pounds from the vehicle. That’s a big ­reason why they are being found more and more on late-model vehicles. Here are three AGM/gel cell myths.

There are still many late model vehicles that are not easy to service, and they require a significant amount of disassembly to gain access to the filter. For your shop, this is billable labor. Here are the 10 toughest jobs according to the editors of Underhood Service.

The key to accurate diagnosis is having an enhanced scanner that will allow you to get into the system to retrieve fault codes and the appropriate data. 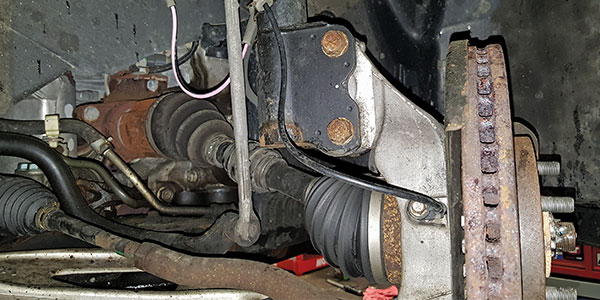 Timing Belt Replacement On 2.2- And 2.3-Liter Honda Accord Engines

These tips outline the belt replacement for the popular 2.2- and 2.3-liter Accord engines. The other Honda engines are similar, but don’t require the balance belt. They shouldn’t present any challenge to the experienced tech, but there are some things to keep in mind as you tackle these jobs.

Does the phrase ­”hybrid fluid maintenance” scare you? It shouldn’t. With more than 3 million hybrids on the road, and many of your customers ­considering purchasing one, servicing hybrid ­vehicles is in your future. Some special procedures must be followed when working on a hybrid.