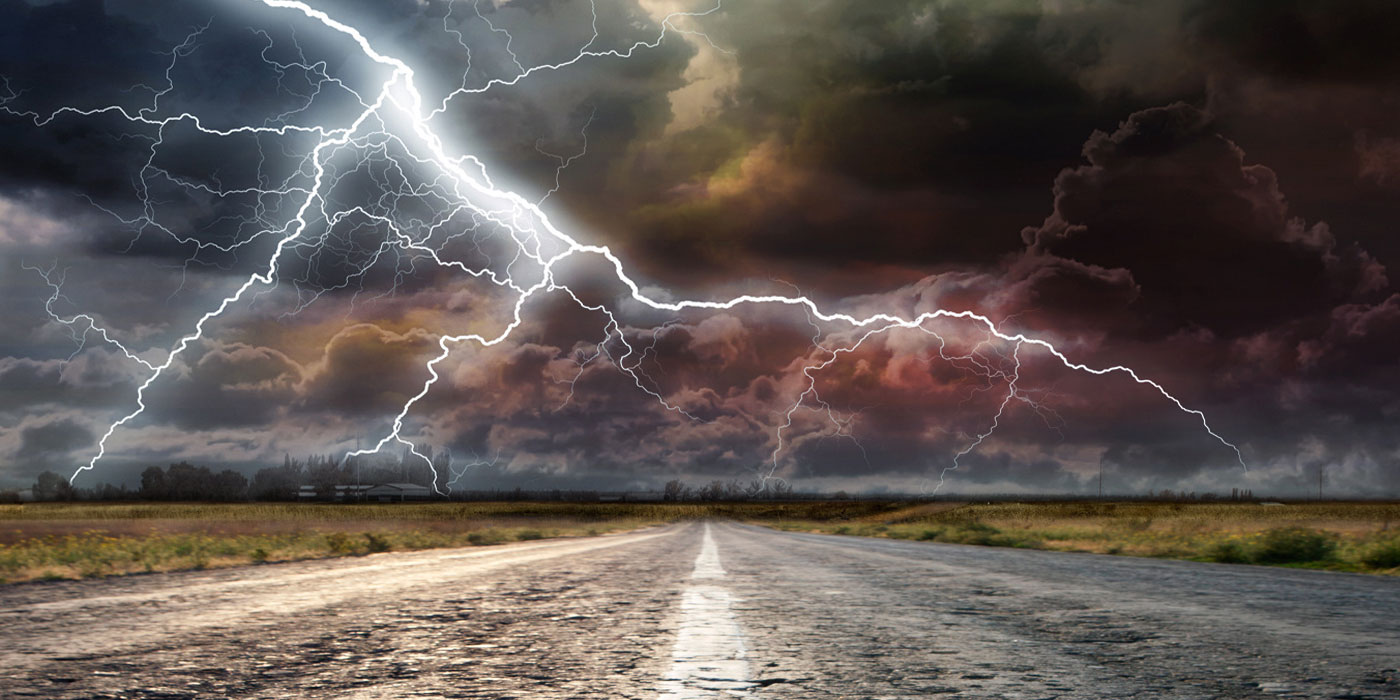 If you want to be successful in the arena of electrical diagnosis, the electrical tools and equipment you invest in are the determining factor.

Electricity has always been about the relationship between voltage, current and resistance. If there’s an electrical problem, when analyzed, it’s always caused by an irregularity in one of these three core properties of an electrical circuit. It’s the same on any car, regardless of when it was made.

What’s different on vintage cars, generally speaking up through the 1970s, is that the distribution and management of electricity and the circuits throughout the car always had some type of mechanical control associated and quite often used the heat and magnetism produced by electrical current to gain intended results. Experienced technicians who understood electrical properties, Ohm’s law and how the circuits worked could quickly and efficiently diagnose problems with nothing more than a test light and their five senses.

That’s all changed. Complex and solid-state electronics, which, for a time were limited to expensive cars, are now in every modern vehicle. If you want to be successful in the arena of electrical diagnosis, the electrical tools and equipment you invest in are the determining factor.

The most common electrical tool in most toolboxes is the digital multi-meter (DMM). In reality, this has been and may always be number one on the list. You simply must have one. A technician at any level needs the ability to measure not only voltage, current and resistance, but also frequency, capacitance, duty cycle, continuity and diode testing — as all are part of basic electrical troubleshooting on any vehicle.

As common as a DMM is, the question becomes which one to start with. Much of this decision depends on the point of a technician’s career. There are many units that work very well for an entry-level technician.

“I think someone just starting off can buy a good quality product in the lower price ranges,” said Steve White, president of Electronic Specialties Inc. “Then if someone is turning the corner, has become really knowledgeable and is upping the game in terms of their career, the next step would be to buy a higher-end meter that is CATIII 1,000-volt approved in case they end up working on hybrids or if their place of work requires it.”

Many years ago, the DMM represented the most sophisticated piece of equipment a technician may own, but with today’s electronics, they are just the beginning. Next on the list are low current probes. As we know from Ohm’s law, any variation in one of the three electrical properties affects the others, so the current flow through a circuit is an accurate indicator as to the health of the circuit or the associated components.

“Low current probes are one of the more popular tools we sell,” White said. “They are being used for battery drain testing and other measurements that can be taken for diagnostic purposes.”

Low current probes can be used to check components such as fuel pumps and fuel injectors or any electric motor. They can also be used to diagnose charging systems or generate current waveforms for diagnostic analysis.

When it comes to parasitic battery drain, modern vehicle electrical systems need to have the battery connected for all electrical systems to work properly. In other words, you can’t disconnect a battery, hold a test light in series between the negative battery post and cable (an old-school method) and expect it to indicate a battery drain. It will always indicate a drain, as many systems that have gone to sleep are now awake. A low current probe is the only way you can accurately check this.

Low current probes are available as stand-alone accessories to be used with DMMs or oscilloscopes, or they also come integrated with digital multi-meters and in many cases have the ability to measure as low as 1 milliamp (.001A).

A tool that can maximize the use of your current probe is a current loop. Current loops allow you to tap into circuits in a non-intrusive manner, for example at a fuse or directly at components such as fuel injectors. Once installed, a looped wire is available for your current probe to be clamped over for measurement.

Relay bypass switches are another non-intrusive type of tool that are installed in place of a relay for components such as a fuel pump or radiator fan and allow you to power up the component using an integrated switch. A very useful tool that prevents making your own bypass connector, some have built-in current loops for additional diagnostic abilities.

“Technicians are being trained to measure actual inrush current on electrical motors, for example a fuel pump,” said Ian Vinci, president of Innovative Products of America. “The waveform of an electric motor when it first energizes can indicate predictive failure, so what technicians are being taught to do is measure the current of a circuit with their low amp probe, view it on an oscilloscope and look for signs of a motor that is beginning to fail.”

A common problem which spans vehicles both old and new is a blown fuse. The technician’s dilemma: why did it blow, will it blow again, do I sacrifice fuses to diagnose the problem? It has always been inefficient in many ways to sacrifice fuses for this type of diagnosis, and self-resetting circuit breakers are an old-school method of getting around it but modern tools have been designed to put the circuit breaker and reset in direct control of the technician, with adapters for any style of fuse. No more wasted fuses, no danger of using the wrong fuse, just convenience, and many of these kits have warning lights and buzzers that go off when the fuse blows, a feature that can be very helpful for diagnosis. “There’s just an untold amount of time savings by eliminating guesswork with one of these tools,” Vinci said. “It’s just more professional.”

I can never resist the urge to mention that knowledge is one of the most important tools you can have. Knowledge about electrical circuits, knowledge about how to test them and knowledge that is specific to automotive troubleshooting. The best technicians know they are always learning and aren’t afraid to look things up or keep a reference.

Many of us like to get our information off the internet and will take it because it’s free. Sure, there’s a lot of good out there, but if it’s wrong, the only consequence is to those who use it. A good electrical reference from an established source is my recommendation.

Next up is terminal adapters and test leads. One thing you can count on is having to take electrical measurements in any number of multi-pin connectors or in fuse and relay boxes. No matter the manufacturer, the small pins used in the majority of electrical connections are delicate and not designed for multiple cycles. Loose pin fit is a common problem and with today’s electronic systems, even the slightest amount of unwanted resistance can become a nightmare. When testing circuits, using the correct terminal adapters and test leads can prevent unwanted connector damage and save you a lot of trouble.

Here’s one you may not expect: trailer connector cleaning tools and circuit testing equipment such as a trailer brake circuit tester. How common are pickup trucks on the road today? And towing packages are practically standard equipment on most of them. Integrated towing controllers are standard on most of the newer trucks, so having these tools as part of your diagnostic arsenal gives you more ways to make a profit.

Last but certainly not least is battery and starting service tools and equipment. A weak battery can do nothing but cause problems on a modern vehicle. Not only is battery testing a service that benefits your customer, but it can prevent you from chasing a diagnostic disaster. The battery is the root of the electrical system. Always check it first. Digital testers are dependable, accurate and quick and many will check not only the battery, but the starting and charging systems as well.

Battery chargers must now play a more important and vital role on modern vehicles as a power supply. Flashing control units is now the norm in service and today’s technician must have a power supply that can maintain the exact voltage and current specified by a manufacturer for flashing/reprogramming or extended key-on, engine-off diagnosis. Traditionally a piece of shop equipment, I think we will see more and more technicians owning their own.

It’s not possible to fit everything in so don’t limit yourself to what’s in this article and look for a lot more on this topic in the future. The most important thing to take away is with the right tools and equipment, you’ll be a whirlwind at electrical diagnosis. Without them, you’ll get blown away. And you thought I was going to forget a crafty tie-in to the cover.

From the Magazine: The Humble Mechanic: How Good Documentation Will Make You a Better Technician

From the Magazine: Unusual Tools

A Look on the Bright Side
Connect with us