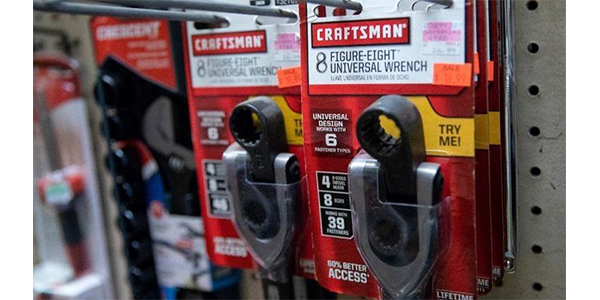 In 2017, Stanley bought the Craftsman brand from Sears Holdings Corp. and the deal allowed both companies to continue making and selling products under the Craftsman label. Now, the drill or toolbox that was purchased could come from either Sears or Stanley, depending on the place of purchase.

Consumers will continue to see the Sears version of Craftsman in Sears and Kmart stores, as well as Sears Hometown and Outlet. Everywhere else, including Lowes and Ace Hardware, will begin to see Stanley’s take on the brand.

According to Stanley, 1,200 redesigned Craftsman products were introduced into the market during the second week of August, including automotive tools, power drills, lawn equipment and storage boxes, which will begin arriving in stores in September, where some toolboxes and mechanic’s tools have been in stores since April. Amazon will start selling metal storage products later in the year, with more added in 2019.

In order to avoid brand confusion, Stanley stated that both companies have agreed to set a brand of standards and guidelines to differentiate the products, both resulting in high performance standards, no matter where the product was purchased.

Only 10 percent of Craftsman products were sold outside of Sears when the deal was announced last year, but the company hopes to shift that balance and bring products to new retailers.

Not only will Stanley seize the opportunity to expand the Craftsman reach, the company noted that the red color scheme will remain the same.

The May 2020 Issue of TechShop is Now Available

ASE Begins to Resume Testing on May 18

Free Webinar from ASE: Fundamentals of the Power Steering System

News: BOLT ON TECHNOLOGY Shifts into ‘SecondGear’ with Text To Pay and Financing Features 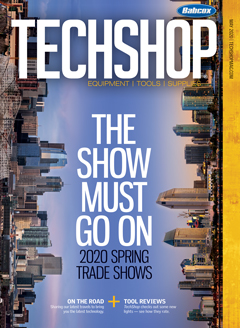 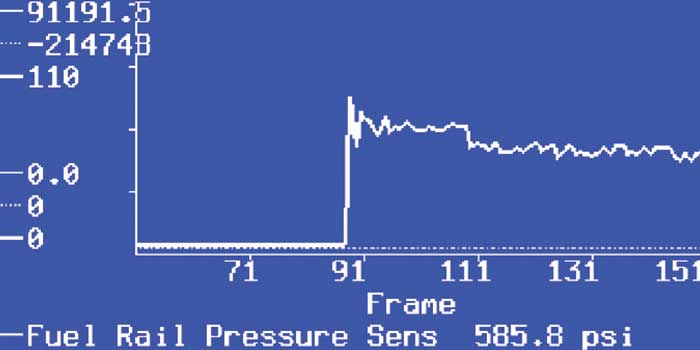 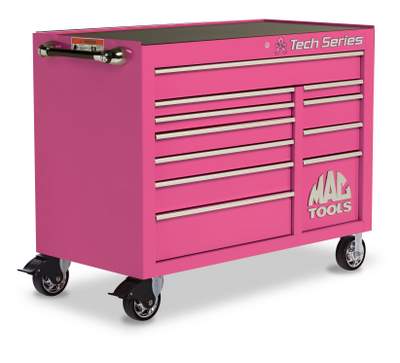