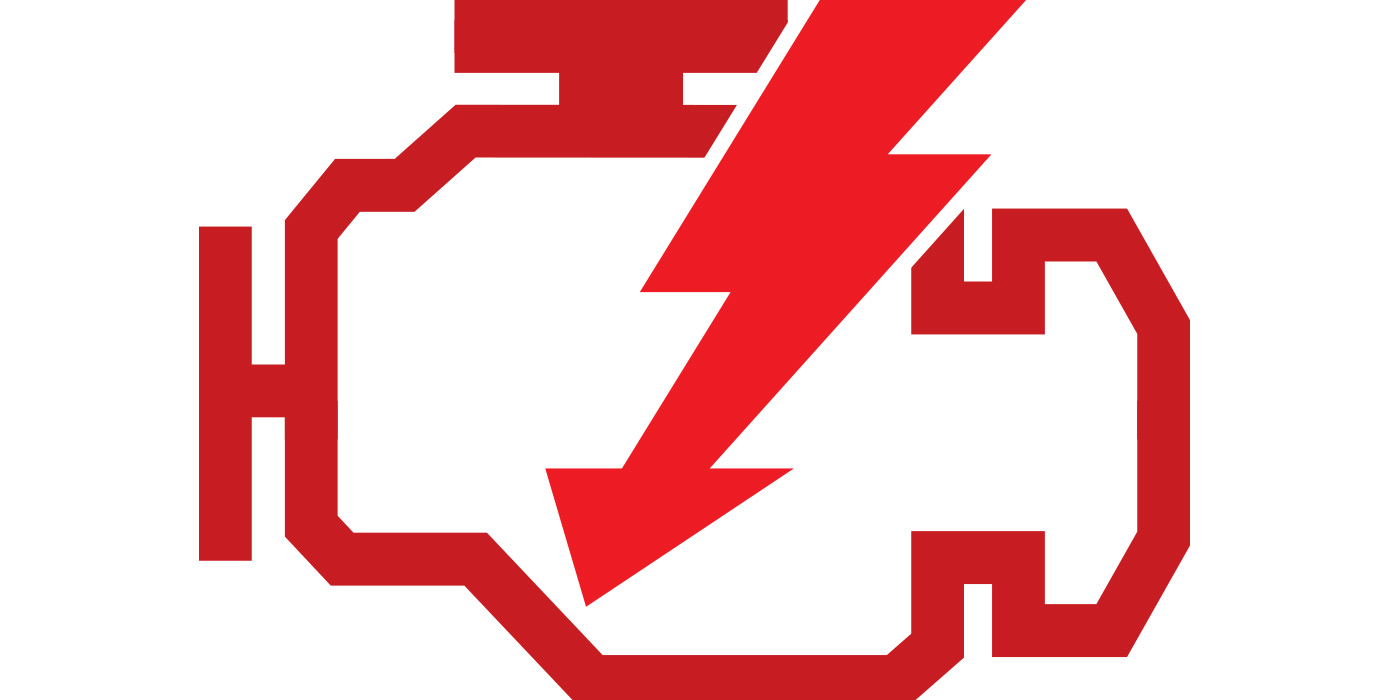 What’s up everybody? Today I’m going to look at a common problem on a 2009 4-Motion VW Tiguan. The ESP light illuminates along with the check engine light, and codes P0221 Throttle Position Sensor Switch B as well as P0121 Throttle Position Sensor Switch A, are set. This is a super common issue and there are a couple of things that can be the cause.

I’ll start by telling you the issue and what you need to do, then talk a little bit more about the throttle body and the throttle pedal, how they interact and how the ECM reads it.

Think of these components together kind of like their own tiny little system, so a poor connection at the throttle body, a loose pin, pin drag or any kind of corrosion can cause any number of throttle body or throttle pedal faults. I know it seems weird, but that’s just how the system functions.

In fact, this system is so weird that it used to be when we had ignition coil recalls, the coils would pop up just a little bit and it would trip a throttle pedal fault! Remember our check engine light and our ESP light, they don’t tell us what’s wrong with the car, they tell us which system is seeing a failure and that’s very important to keep in mind.

So, what do you need to do to make this right? Well, the first step is going to be re-pinning the throttle body. There’s actually a technical service bulletin on this exact fault or series of faults, TSB 01-17-05, and it applies to pretty much all the CCTA and CBFA engines. I think it even applied to the BPY, which is the belt-driven 2-liter from the previous generation.

So, you get a new connector, six wires and all new seals and you just install the new connector at the throttle body. If this doesn’t fix it, I have seen throttle bodies fail, just straight up fail, and I’ve also seen the harness be an issue.

At the dealer, instead of making a big, long throttle body-to-ECM wiring repair or overlay, we would replace the entire harness and it basically came down to the cost of it. How much time, labor and parts is it going to take fix it versus the cost of a new engine harness — and the engine harnesses weren’t that expensive.

The cool thing is, if you’re looking at these values on a scan tool, the two values added together typically should equal 100 or 99; if it’s 99 I’m not sweating it. If it’s 47, then that’s a big-time problem.

I like to graph my readings, which is super easy in VCDS and you can watch the two opposite signals kind of follow each other and cross.

The pedal, on the other hand, functions kind of similar but a little bit different. We have two readings, a low reading and a mid-range reading. One is always going to be half of the other one and these follow each other. As I press the throttle down, they’re both going to go up, maxing out at about 100, so if my high one reads 100, my bottom one is going to read about 50.

This is another place where I really like to graph it because I can slowly press the throttle down and I can see them both interacting with each other following that same kind of path that they should be following. Sometimes with numbers it’s a little more challenging to see than it is with a graph, which is why with these kinds of things I love, love, love graphing them or using an oscilloscope — whatever you have at your disposal.

I just use VCDS because I’m right there and then I can see it the same way the ECM sees it. If I see a problem, I might then go to an oscilloscope, but if it’s functioning correctly at the ECM, that means my throttle body should be good and my wiring should be good at least at the time of testing.

Because this may be an intermittent issue, you might not actually see it on those kinds of graphs, which is why thankfully anyway, there’s a TSB to walk you exactly step by step on how to do this repair.

All right, there you have it. I know it’s kind of confusing why the pedal would have a fault when the throttle body is the issue, but I’ve seen this a ton of times.

Feel free to check out my video here, https://bit.ly/334JNy2 and let me know your comments. I’d love to hear your thoughts.

Advertisement
In this article:DTC P0221, Volkswagen